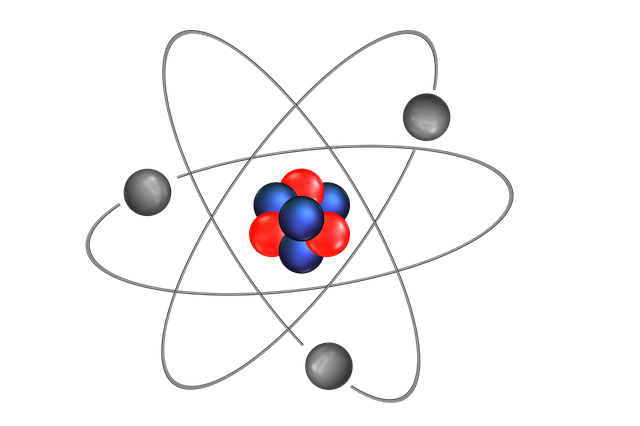 This is the introductory unit to atoms, elements, and compounds.

Before you go ANY further, take this baseline assessment.

You don’t have to know all these terms but this will be a useful place to check for a quick and simple definition throughout this unit. These are terms you will come across regularly for this topic.

The smallest particle of an element that can exist either alone or in combination.
Example: an atom of hydrogen.

One of a class of substances that cannot be separated into simpler substances by chemical means. It is made of molecules or atoms of the same kind.

A pure substance composed of two or more elements.

The substance or substances of which any physical object consists or is composed.
Example: the matter of which the earth is made.

A metric unit of length equal to one trillionth of a meter.

The positively charged dense region at the centre of an atom, composed of protons and neutrons, about which electrons orbit.

One of the three basic particles in the atom, found in the nucleus with the neutron. It has positive charge. The number of protons in an atom determines the element. Carbon atoms will always have 6 protons.

One of the three basic particles in an atom. It is found in the nucleus and has zero charge. An atom, such as a carbon atom, could have different numbers of neutrons.

One of the three basic subatomic particles. It is very light and orbits round the nucleus of an atom. It has a negative charge.

An electrically charged atom or group of atoms.

Converted totally or partly into ions. 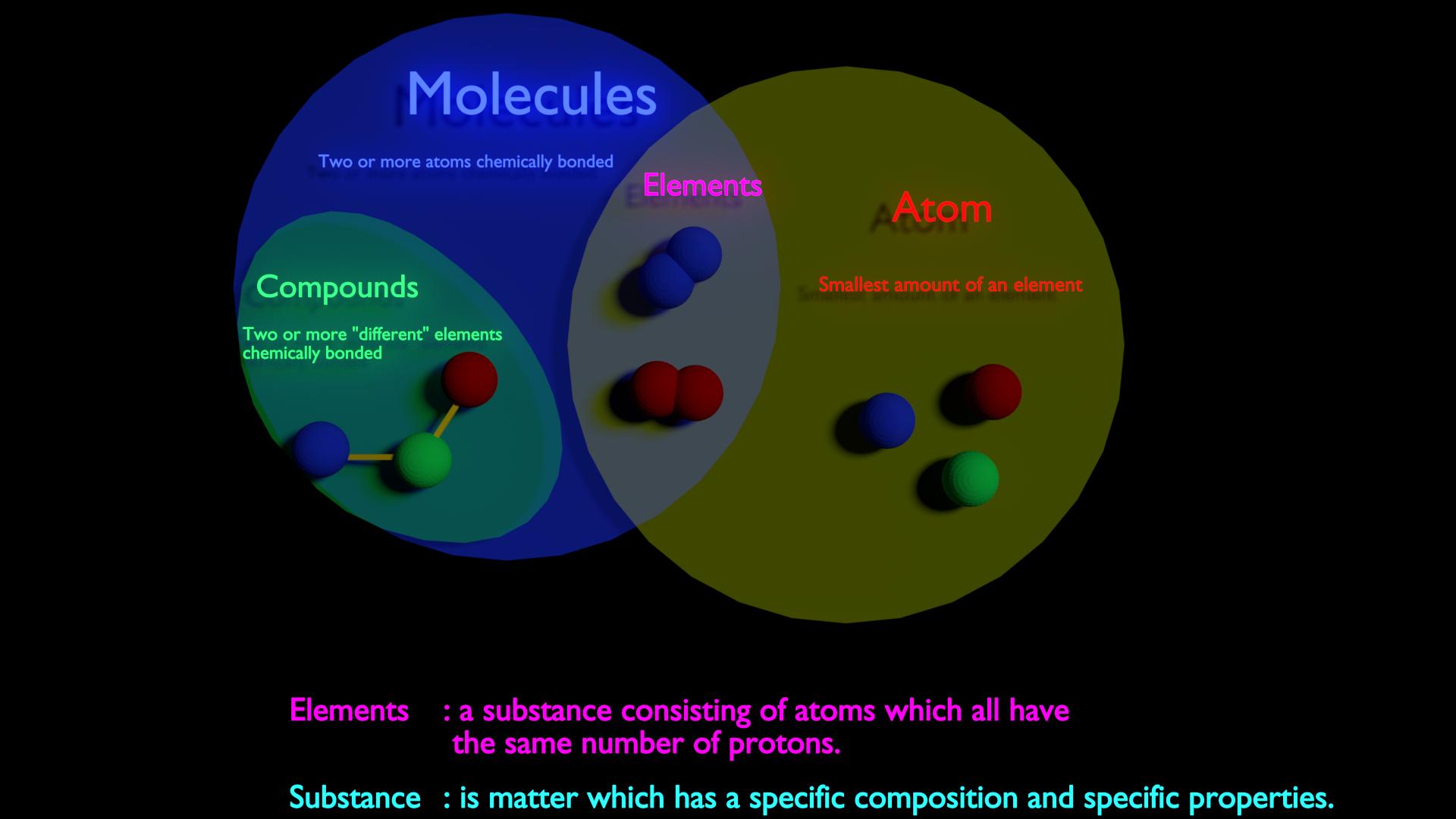 Session One – What is an atom?

An atom is the smallest unit of ordinary matter that forms a chemical element. Every solid, liquid, gas, and plasma is composed of neutral or ionized atoms. Atoms are extremely small, typically around 100 picometers across.

Every atom is composed of a nucleus and one or more electrons bound to the nucleus. The nucleus is made of one or more protons and a number of neutrons.

John Dalton was an English chemist, physicist, and meteorologist. He is best known for introducing the atomic theory into chemistry, and for his research into colour blindness.

Dalton was able to come up with one of the first models for the atom. Another name for his model is the billiard ball model. He defined atoms as tiny indivisible spherical objects that cannot be divided any further. He was unaware at the time (as was everyone, for that matter) of the concept of the nucleus, protons or electrons. If you had asked Dalton to draw an atom, he would have simply drawn a circle.

Several other models have been put forwards throughout the decades. None of these models are ‘correct’ but are visual representations of what was known at the time.

The plum pudding model is one of several historical scientific models of the atom. First proposed by J. J. Thomson in 1904 soon after the discovery of the electron, but before the discovery of the atomic nucleus, the model tried to explain two properties of atoms then known: that electrons are negatively-charged particles and that atoms have no net electric charge. The plum pudding model has electrons surrounded by a volume of positive charge, like negatively-charged “plums” embedded in a positively-charged “pudding”. The word “plums” in 19th-century English “plum pudding” is an archaic use of the word; it referred at that time to raisins, not plums.

The Rutherford model was devised by the New Zealand-born physicist Ernest Rutherford to describe an atom. Rutherford determined that the plum pudding model of the atom was incorrect. Rutherford’s new model for the atom, based on the experimental results, contained new features of a relatively high central charge concentrated into a very small volume known as the “nucleus” of the atom.

The Bohr model is a system consisting of a small, dense nucleus surrounded by orbiting electrons—similar to the structure of the Solar System.

Create a model of an atom according to how it was understood by Bohr or Rutherford. Here are some ideas:

Take photos if it is a 3D model.

Session Two – What is an Element?

An element is made of atoms / molecules. It is a pure substance which cannot be broken down by chemical means.

The number of protons in the nucleus is the defining property of an element, and is referred to as the atomic number. For Example, any atom with 6 protons is Carbon, always Carbon.

In total, 118 elements have been identified. The first 94 occur naturally on Earth, and the remaining 24 are synthetic elements produced in nuclear reactions.

The columns, called groups, contain elements with similar chemical behaviours. Six groups have accepted names as well as assigned numbers: for example, group 17 elements are the halogens; and group 18 are the noble gases.

The Period Table in Pictures and Words.

Complete this periodic table with all the element symbols. Add as much other detail as you like.

You have a jigsaw to complete!

A chemical compound is a chemical substance composed of many molecules of atoms from more than one element. A molecule consisting of atoms of only one element is not a compound.

There are four types of compounds, depending on how the constituent atoms are held together:

A chemical formula specifies the number of atoms of each element in a compound molecule. For example, a water molecule has formula H2O indicating two hydrogen atoms bonded to one oxygen atom.

Globally, more than 350,000 chemical compounds (including mixtures of chemicals) have been registered for production and use.

Create the following elements and compounds using either a molecular kit or sticks and modeling clay and complete the grid.

How sub-atomic are you?

What part of the atom are you and why?