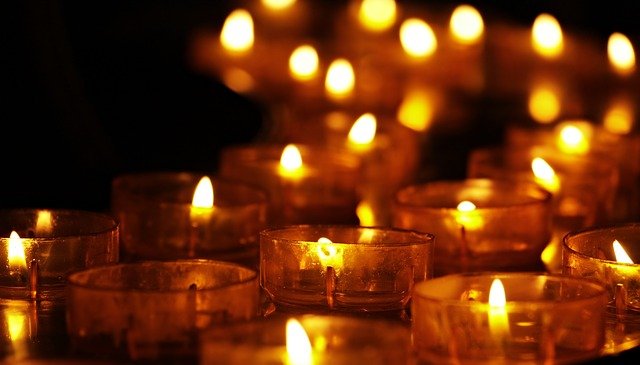 We are going to study five of the largest and most internationally widespread religious movements. We are going to learn about Hinduism, Christianity, Islam, Judaism, and Sikhism because there are many similarities between these 5 religions. Take a look at the map of world religions here.

There are an estimated 10,000 distinct religions worldwide, but about 84% of the world’s population is affiliated with one of the five largest religions. The ‘big five’ differs depending on where you live in the world.

Religious practices may include rituals, sermons, deities, sacrifices, festivals, feasts, trances, initiations, funerals, marriage, meditation, prayer, music, art, and dance. Religions have sacred histories which may be preserved in sacred scriptures, and symbols and holy places Religions aim mostly to give a meaning to life.

Religions explain the origin of life, the universe, and other things.

For Hindus, there is a single, universal God known as the Supreme Being or Brahman but Hinduism also has numerous gods and goddesses, known as deva and devi, (deities) who represent one or more of Brahman's aspects. 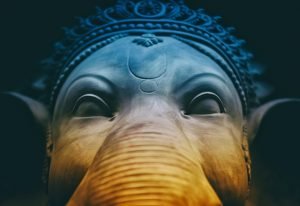 Chinese Christian Art by He Qi.

Cross, fish. Look for them here.

Videos of a baptism.

Vedas (Samhitas, the Brahmanas, the Aranyakas, and the early Upanishads)

Om, Swastika. Look for them here. 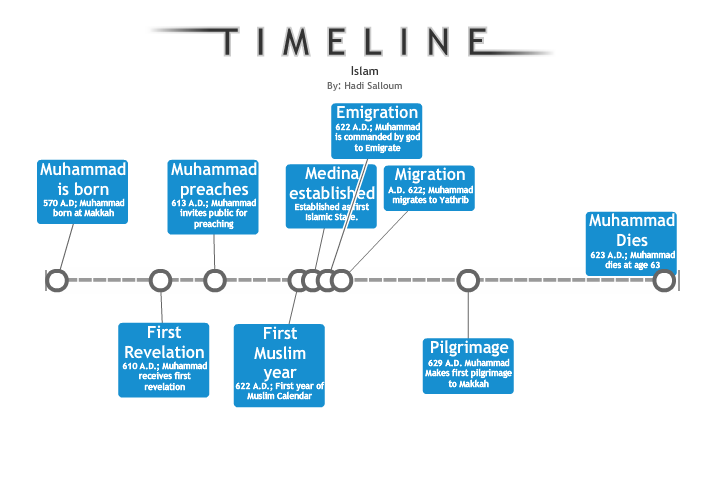 Mosques around the world.

Star and crescent. Look for it here.

Star of David. Look for it here.

The Ten Gurus of Sikh History

Khanda. Look for it here.

Make a poster to show the similarities between any of the major religions. However you want to do it. 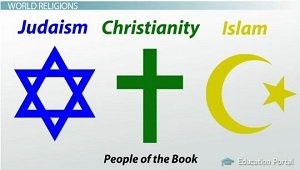 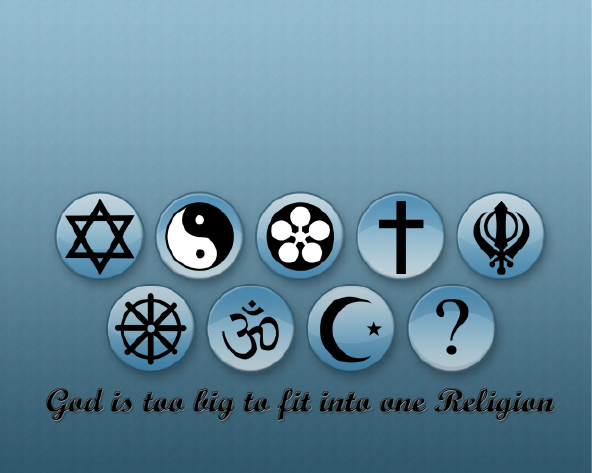 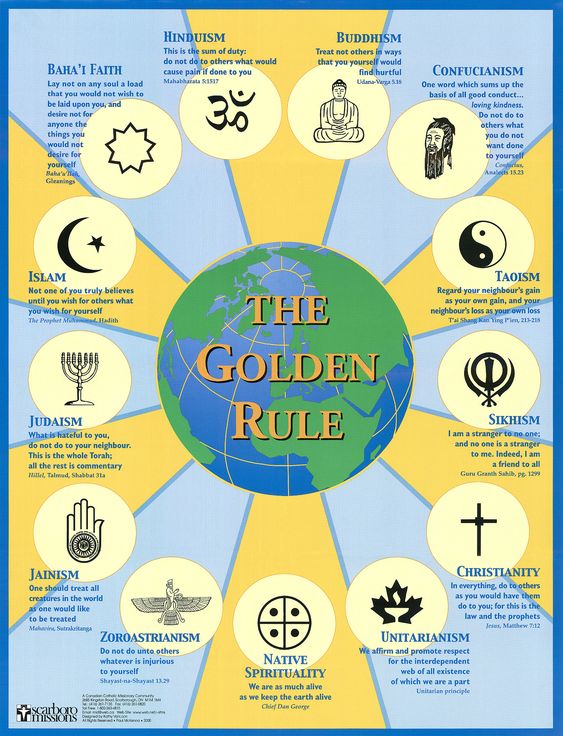