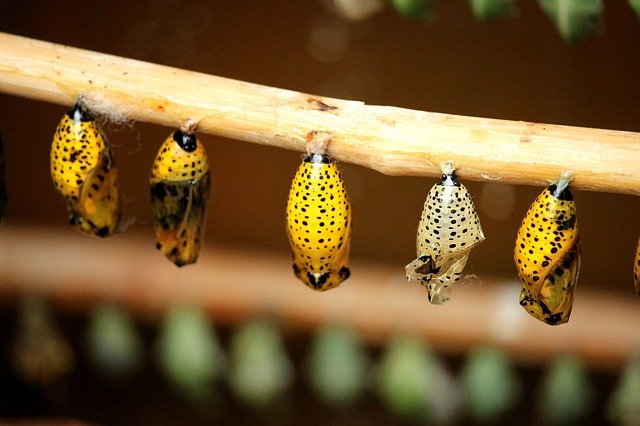 Today is about reproduction and life cycles of plants, mammals, amphibians, and insects.

Let’s start with some terminology:

Insects have a chitinous exoskeleton, a three-part body (head, thorax and abdomen), three pairs of jointed legs, compound eyes and one pair of antennae. Insects are the most diverse group of animals; they include more than a million described species and represent more than half of all known living organisms.

Mammals are the vertebrates (having a spine) distinguished from reptiles (including birds) by the possession of a neocortex (a region of the brain), hair, three middle ear bones, and mammary glands. Females of all mammal species nurse their young with milk, secreted from the mammary glands.

Animals are multicellular organisms. With few exceptions, animals consume organic material, breathe oxygen, are able to move, reproduce sexually, and grow from a hollow sphere of cells. Over 1.5 million living animal species have been described—of which around 1 million are insects. It has been estimated there are over 7 million animal species in total. Animals range in length from 8.5 millionths of a metre to 33.6 metres (110 ft). The study of animals is called zoology.

Amphibians  typically start out as larvae living in water. The young generally undergo metamorphosis from larva with gills to an adult air-breathing form with lungs.

Reptiles are animals comprising turtles, crocodilians, snakes, amphisbaenians, lizards, tuatara, and their extinct relatives. The study of this is called herpetology.

Plants are mainly multicellular and include the flowering plants, conifers and other gymnosperms, ferns, hornworts, liverworts, mosses and the green algae. Historically all algae and fungi were treated as plants but current definitions exclude the fungi and some red and brown algae, and bacteria.

Sexual reproduction is a form of reproduction where two gametes (cells) fuse together. The two gametes fuse during fertilization to produce DNA replication and the creation of a single-celled zygote which includes genetic material from both gametes.

Let’s see what you learned about the differences and similarities between asexual and sexual reproduction:

Remember you can always go back and watch the videos and read the terminology again.

In biology, a life cycle is a series of changes in form that an organism undergoes, returning to the starting state.

Life Cycle of a Frog.

Read about the life cycle of a frog (amphibian):

Life Cycle of a Frog

Life Cycle of a Butterfly.

Read about the life cycle of a butterfly (insect):

Life Cycle of a Human.

Watch a brief video about the life cycle of a human (mammal):

You should be able to write in the similarities and differences in the venn diagram with ease.

Sir David Frederick Attenborough, born 8 May 1926 is an English broadcaster and naturalist. He is best known for writing and presenting, in conjunction with the BBC Natural History Unit, the nine natural history documentary series that form the Life collection. Attenborough’s contribution to broadcasting and wildlife film-making has brought him international recognition. He has been called “the great communicator, the peerless educator”.

This interview is David Attenborough on VSauce.

Dame Jane Morris Goodall, born 3 April 1934, is an English primatologist and anthropologist. Considered to be the world’s foremost expert on chimpanzees, Goodall is best known for her over 55-year study of social and family interactions of wild chimpanzees since she first went to Gombe Stream National Park, Tanzania in 1960.

This interview documents some of her work with the chimpanzees.

Imagine you have 15 minutes to interview either Sir David or Dame Jane.

What would you ask them?

Do you know exactly what they do?

Come up with 5 well-formulated questions that you would ask. For each question explain why you are asking it.

Take the quiz and see how much you have learned.

What do you know about Sexual and Asexual Reproduction?

What do you know about Life Cycles? 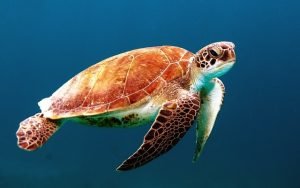