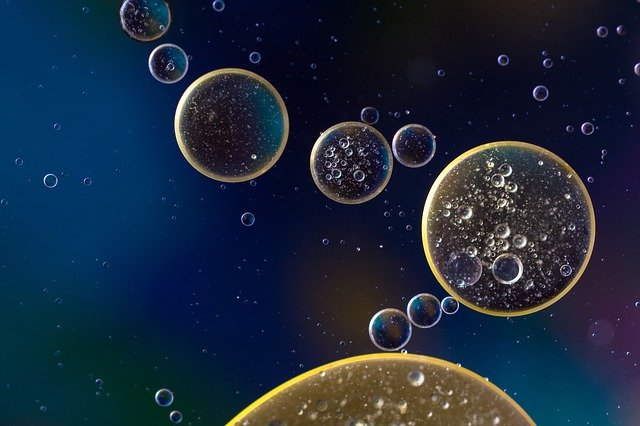 This is day 1 in the series of Properties of Materials Days.

These are your objectives for today:

Most of these words have other not-so-scientific meanings too.

Matter is the physical part of the universe.

State of Matter means one of the four principal conditions in which matter exists: solid, liquid, gas, and plasma.

(An aside note: Plasma (from Ancient Greek πλάσμα​, meaning ‘moldable substance’) is one of the four states of matter. Plasma can be artificially generated by heating or subjecting a neutral gas to a strong electromagnetic field. Neon signs and lightning are examples of partially ionized plasma.)

A liquid is matter which is not solid but which flows and can be poured, for example water.

The separation of two or more things is the fact that they become separate, and are not linked.

Reversible means capable of returning to an original condition.

A solution is a specific type of mixture in which a solid substance has been dissolved into a liquid.

Dissolution is the act or process of dissolving. If a substance dissolves in liquid or if you dissolve it, it becomes mixed with the liquid and disappears.

Evaporation is when a liquid changes to a gas due to an increase in temperature.

Filtration is the passage of liquid through a filter or other material that prevents passage of certain molecules, particles, or substances.

Salt is a mineral composed primarily of sodium chloride (NaCl), a chemical compound. Salt in its natural form as a crystalline mineral is known as rock salt or halite. Salt is present in vast quantities in seawater, where it is the main mineral. The open ocean has about 35 grams (1.2 oz) of solids per liter of sea water. This means the salinity of the ocean is of 3.5%.

Note – when no more salt can be dissolved the solution is saturated.

A control is a standard which is used to compare other things against. Not all science experiments require a control, but many do. You will need to make your own control. Here is an example of a control in a growing experiment:

To find out how plants grow in different types of soil mixtures you would need a control pot. The control pot would use regular potting soil and the same daily routine of water and sun.

The other pots would have different soil mixtures and may be exposed to varying lights and temperatures.

Once the science experiment starts, you would need to document what your control pot is like at every point that you check the other plants. Your control will tell you what effect the other soils and routines have had.

Magnesium sulfate is an inorganic salt with the formula MgSO4(H2O). It is commonly called Epsom salt. Epsom salt has been traditionally used as a component of bath salts. Epsom salt can also be used as a beauty product. Athletes use it to soothe sore muscles, while gardeners use it to improve crops.

Note: The makers of the video are somewhat uneducated about activated charcoal not being a wonder health treatment because it absolutely is according to many people, but that’s not entirely their fault – they can’t know everything.

Make a cool cover to go with your worksheets and put them all together to make a booklet.

You worked super hard. Relax with a cool video.