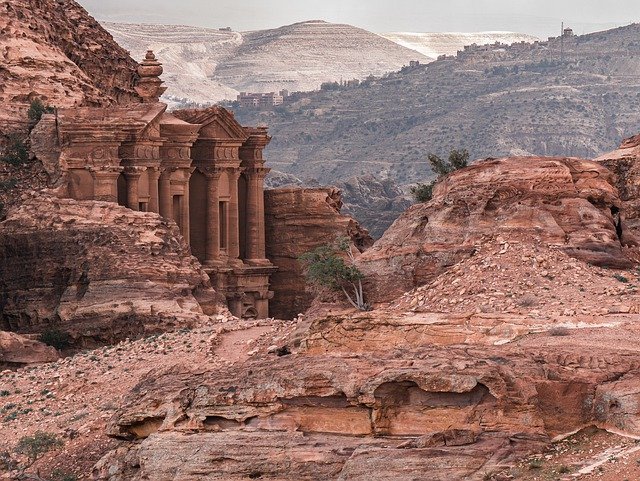 Where is the Middle East?

The term ‘Middle East’ is believed to have originated in the 1850s.

It became widely known when American naval strategist Alfred Taher used the term in 1902 to describe the area between Arabia and India.

The region known as the Middle East has countries in Europe, Asia, and Africa. It is not a continent but a geographical region.

The Middle East is one of the oldest regions of civilisations in the world and it has gone by various names and had many rulers. It has been invaded and settled numerous times over thousands of years.

Mesopotamia is the land between the Tigris and Euphrates rivers (now Iraq, north-east Syria and part of south-east Turkey). As it was located between the two rivers, its small agricultural settlements became large cities.

Mesopotamia was an important part of the development of human civilisation between 6000–1550 BC. It had great economic success based on agriculture, the invention of writing, developments in technology and artistry, as well as other achievements.

The Sumerians, Akkadians and Babylonians lived in Mesopotamia at this time.

Objects found at the Royal Cemetery at Ur in southern Iraq are of particular importance, including tombs, skeletons, jewelry, pottery and musical instruments that were excavated.

Explore the British Museum Mesopotamia gallery here and see if you can find the Royal Cemetery of Ur.

Use these images to help you to draw a picture of a part of the famous Standard of Ur.

The definition of the Middle East is somewhat fluid because it is a geographical region.

Explore the countries in the Middle East on Google Earth here.

Label the countries of the Middle East of this outline map, adding capital cities where you find them.

Several major religions have their origins in the Middle East, including Judaism, Christianity, and Islam. 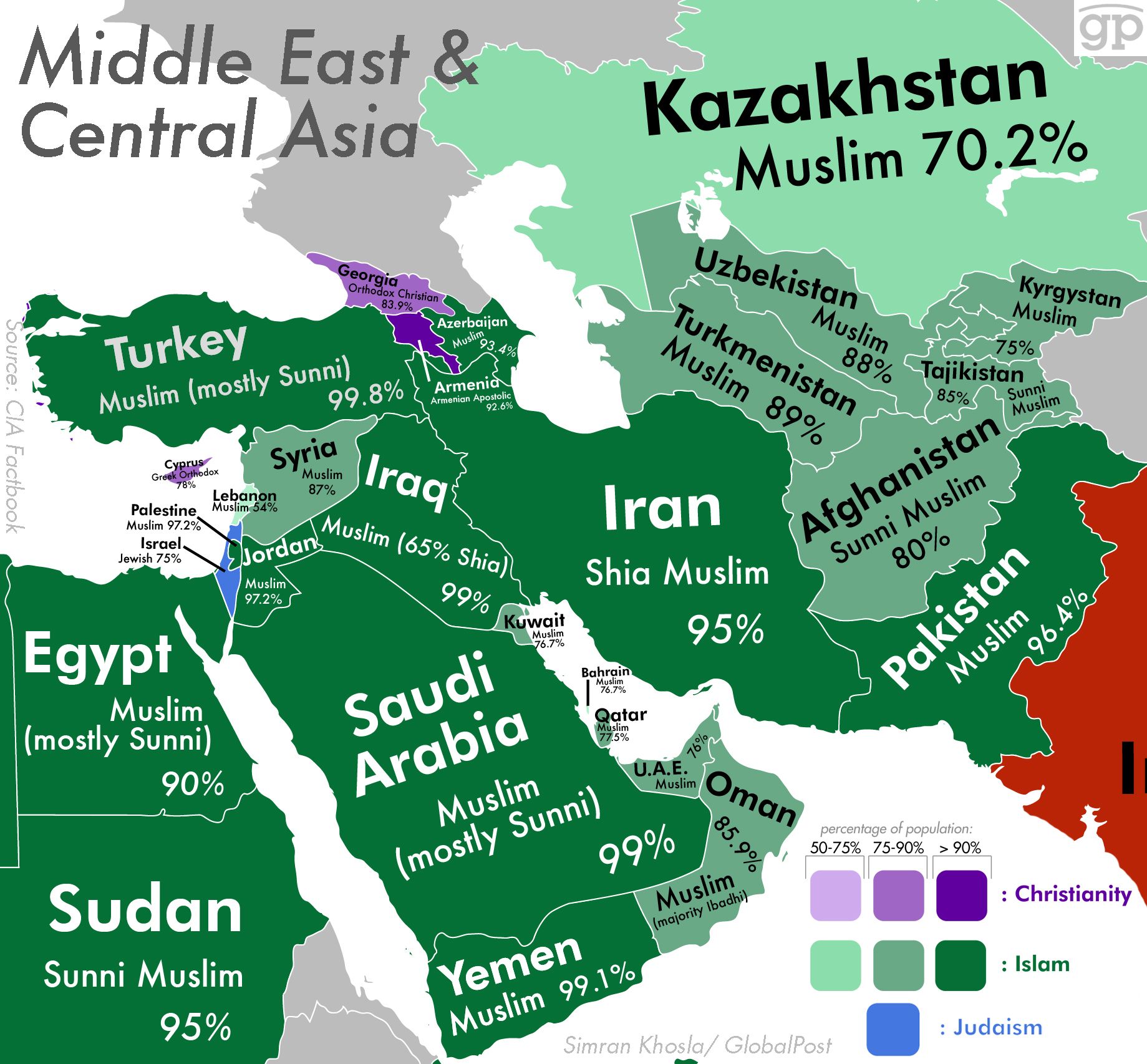 An ethnic group or ethnicity is a grouping of people who identify with each other through ancestry, language, history, society, culture, nation, and religion. An ethnic group can be spread out; they do not necessarily live in the same region or State.

A wide range of ethnic groups have converged together in the Middle East making a rich tapestry of culture. 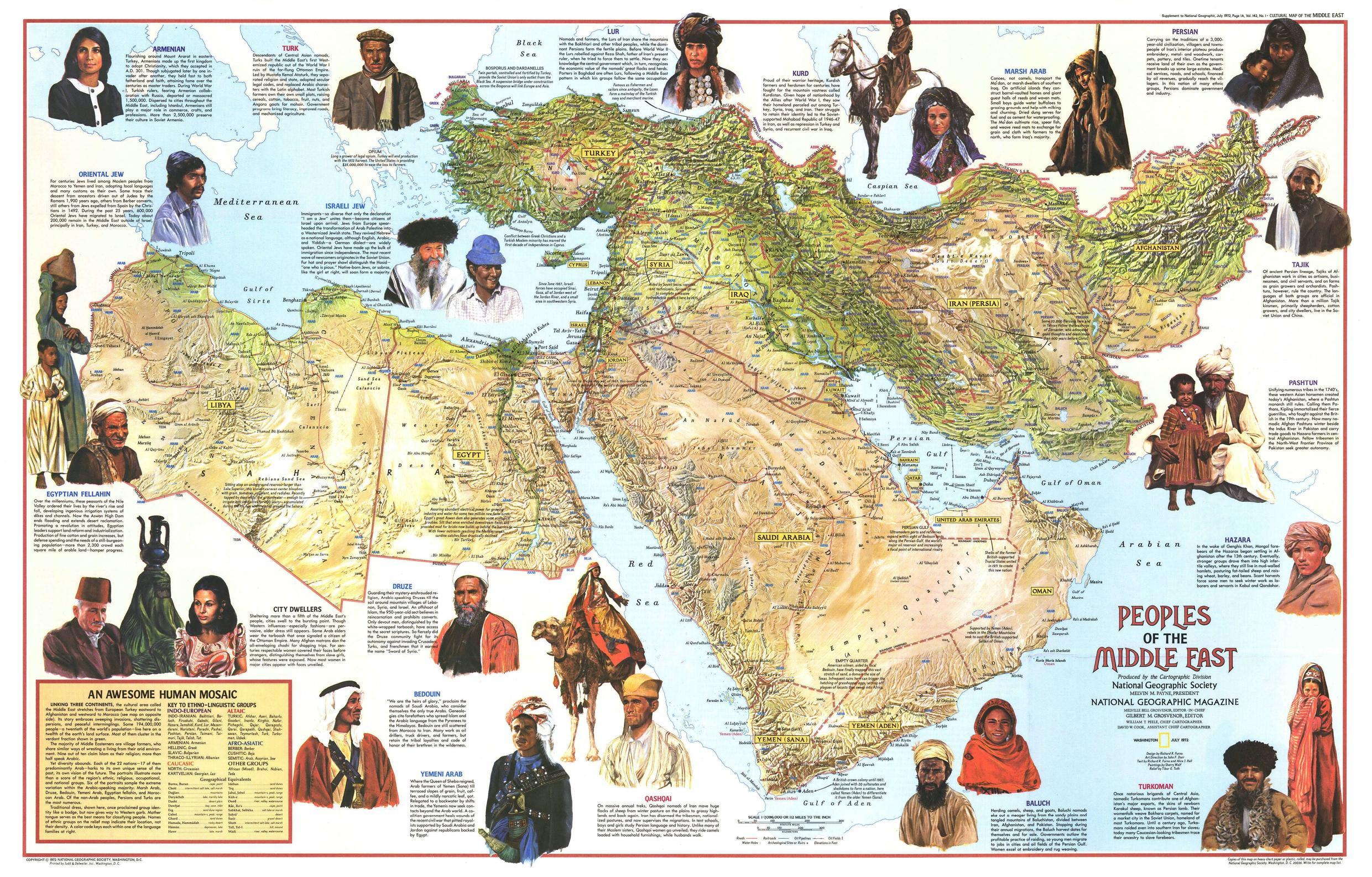 The five top languages, in terms of numbers of speakers, are Arabic, Persian, Turkish, Kurdish, and Hebrew.

Sign into DuoLingo or Transparent Language (Ramsey) and try out a lesson in one of the main languages of the Middle East (Arabic is the main one).

Make a small introductory guide to your chosen language:

The Middle East generally has a hot, arid climate.

Why? And how does this affect the natural vegetation?

This is one of the biggest biomes in the world. It covers most of North Africa and Middle East.Algeria, Bahrain, the Comoros Islands, Djibouti, Egypt, Iraq, Jordan, Kuwait, Lebanon, Libya, Morocco, Mauritania, Oman, Palestine, Qatar, Saudi Arabia, Somalia, Sudan, Syria, Tunisia, the United Arab Emirates, and Yemen are all counties that host this biome. The Middle East Desert is home to many exotic animals found in few other biomes. These include camels, scorpions, gazelles, lizards, goats and sand cats. The Middle East desert is one unique biome!

Identify three animals (or other wildlife) that inhabit the Middle Eastern biomes. Use these frames to describe them or feel free to do it in your own way. You must include:

You can use this for information.

Several major rivers provide irrigation to support agriculture in limited areas such as the Nile Delta in Egypt, the Tigris and Euphrates watersheds of Mesopotamia (Iraq, Kuwait, and eastern Syria), and most of what is known as the Fertile Crescent.

Add biomes such as desert areas and major rivers to your outline map. Make sure you use a key.

Most of the countries that border the Persian Gulf have vast reserves of crude oil, with monarchs of the Arabian Peninsula in particular benefiting economically from petroleum exports.

Based on statistics from the International Monetary Fund’s World Economic Outlook Database, the total Gross Domestic Product for Middle Eastern countries amounted to an estimated $9.118 trillion in 2016, with exports accounting for roughly 8.9 percent of the region’s total economic output. But what are the major exports coming out of the region?

Take an educated guess at matching up the top 10 (9) exports out of the Middle East with their annual worth.

Use Google Earth and Dubai360 to locate the following human and physical characteristics.

Add some important landmarks to your outline map. Make sure you use a key.

Complete this and add it.

What do you know about the region called the Middle East?