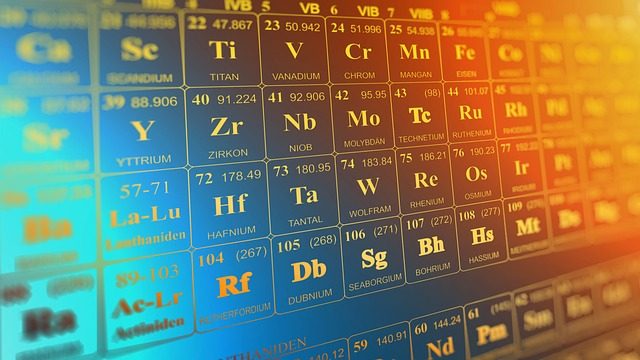 This unit addresses the varying physical and chemical properties of different elements. and the principles underpinning the Mendeleev Periodic Table.

Before you go ANY further, take this baseline assessment.

The Periodic Table is a chart listing all the known elements arranged in order of Atomic Number and in columns of elements with similar properties.

You don’t have to know all these terms but this will be a useful place to check for a quick and simple definition throughout this unit. These are terms you will come across regularly for this topic.

A table of the chemical elements arranged in order of atomic number, usually in rows, so that elements with similar atomic structure (and hence similar chemical properties) appear in vertical columns.

The horizontal rows of the periodic table are called periods.

A column in the periodic table of the chemical elements.

Any of a class of substances characterized by high electrical and thermal conductivity as well as by malleability, ductility (the ability to be hammered thin or stretched into wire without breaking), and high reflectivity of light.

Any of a large and important class of chemical compounds in which oxygen is combined with another element.

The smallest (non-quantum) particle of an element that can exist either alone or in combination.
Example: an atom of hydrogen.

One of a class of substances that cannot be separated into simpler substances by chemical means. It is made of molecules or atoms of the same kind.

A pure substance composed of two or more elements.

The positively charged dense region at the centre of an atom, composed of protons and neutrons, about which electrons orbit.

One of the three basic particles in the atom, found in the nucleus with the neutron. It has positive charge. The number of protons in an atom determines the element. Carbon atoms will always have 6 protons.

One of the three basic particles in an atom. It is found in the nucleus and has zero charge. An atom, such as a carbon atom, could have different numbers of neutrons.

One of the three basic subatomic particles. It is very light and orbits round the nucleus of an atom. It has a negative charge.

An electrically charged atom or group of atoms.

Session One – About The Periodic Table

Dmitri Ivanovich Mendeleev, Russian, 8 February 1834 – 2 February 1907, was a Russian chemist and inventor. He is best known for formulating the Periodic Law and creating a version of the periodic table of elements.

Others had tried to arrange all the elements before, but Mendeleev was the first to correctly arrange it.

He arranged it by both Relative Atomic Mass and chemical properties with gaps where elements were later discovered.

The modern Periodic Table is only slightly different and is arranged by Atomic Number and chemical properties.

Elements on the Periodic Table are written with their Chemical Symbols and two numbers representing their Relative Atomic Mass and Atomic Number.

NOTE: The two bottom rows – the lanthanides (57-71) and the actinides (89-103) fit into the two blank spaces in the upper chart. They are expanded out.

Print out the periodic table and create your own colour key to identify the different element types:

Note: they are not always identified by the same names / groups. Don’t worry if you see other words used for some of the groups from time to time.

Use this to help you:

In 1808 a scientist called John Dalton, who created the Dalton Model of the atom, arranged elements by their relative atomic mass.

In 1864 a scientist called John Newlands arranged elements by relative atomic mass but because he noticed that ever 8th element had similar chemical properties he arranged them into what he called ‘octaves’.

In 1869 Mendeleev was the first to place gaps where the elements did not fit the pattern but still arranged them by both their chemical properties and relative atomic mass. This enabled Mendeleev to predict the existence of elements that had not yet been discovered.

There were some problems with Mendeleev’s Periodic Table. One such problem was that Argon has a greater relative atomic mass than Potassium which would put Argon in the Alkali Metals.

Once the structure of the atom was investigated by physicists in the early 1900s it was discovered how to correct Mendeleev’s Periodic Table by ordering the elements by atomic number instead of relative atomic mass.

This produced the modern Periodic Table.

Screen shot and print out your results!

Remember – The number of protons is the atomic number

Groups are the columns of the periodic table.

The elements are arranged groups of similar chemical properties.

Elements have similar chemical properties when they have the same number of electrons in the Outer Shell.

The chemical properties of elements within a group are similar.

The reactivity within a group changes as you move up or down the periods (rows).

The electrons of an atom orbit the nucleus in a fuzzy cloud.

As an atom’s atomic number increases, its shells must accommodate an increasing number of electrons.

Example: Nickel has 28 atoms, giving it an atomic number of 28. To accommodate these 28 atoms it needs 4 shells. The elements with 4 shells are on the fourth row (period). 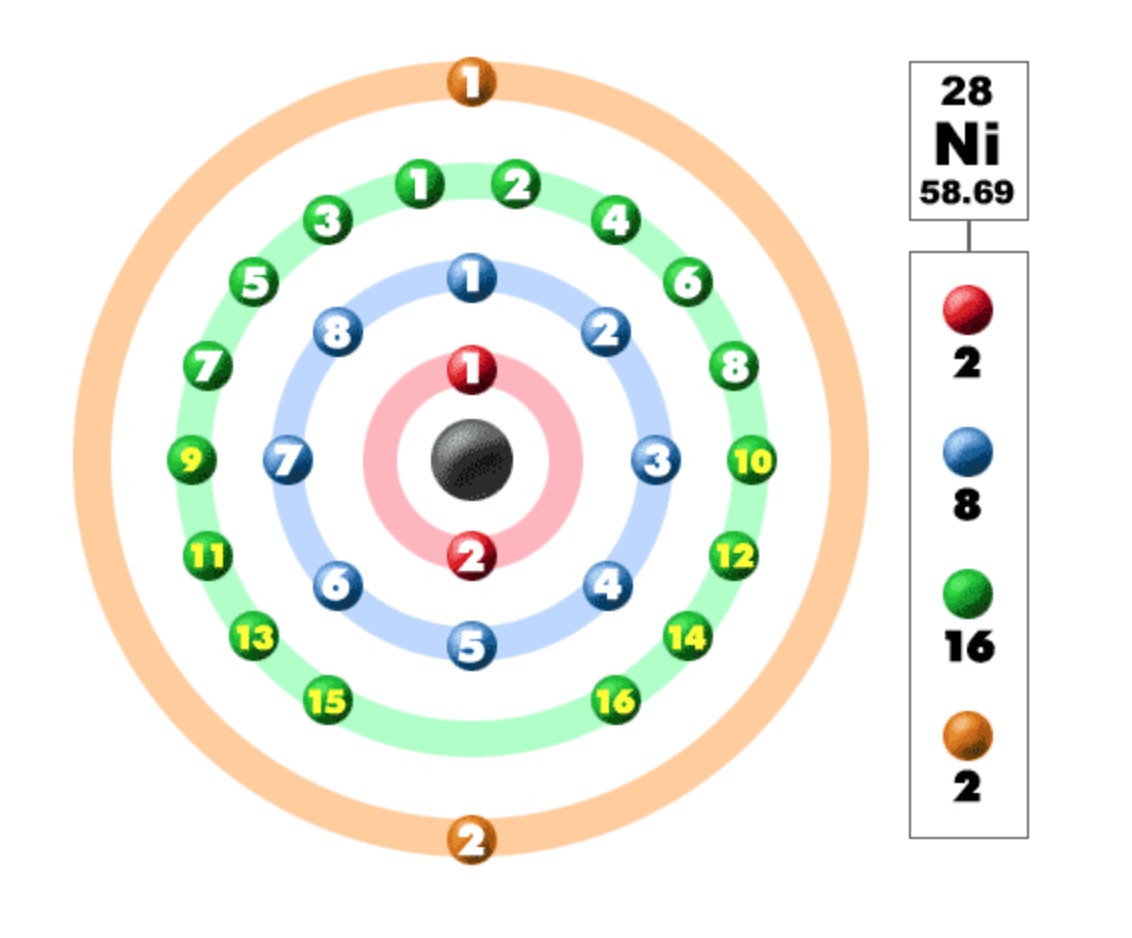 Use this to study the types of elements and their uses.

Create your own period table element cards with images to show their possible use.

Attempt this game and see how far you get. Might knowing the properties of the elements help with this game?

Which element are you?

The properties of elements define where they site on the periodic table. Use this quiz to identify which properties suit you and which element you are.