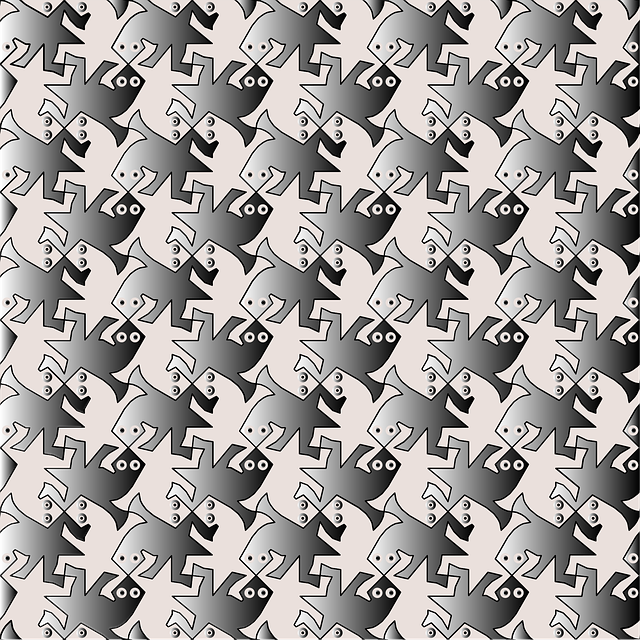 A tessellation of a flat surface is tiling using shapes with no overlaps and no gaps. It has a repeating pattern.

Tessellation may have functions such as providing durable and water-resistant pavement.

Historically, tessellations were used in Ancient Rome and in Islamic art such as in the decorative geometric tiling of the Alhambra palace.

In the twentieth century, Dutch artist M. C. Escher used tessellations, for artistic effect. Tessellations can be seen in quilting.

Tessellations form a class of patterns in nature, for example in the arrays of hexagonal cells found in honeycombs.

Can you pick the shapes which can be tessellated?

Can you pick the shapes which can be tessellated?

A translation in geometry is a movement that moves every point of a figure or a space by the same distance in a given direction.

Watch these two videos and then try it yourself.

Quiz: Can You Identify These Animals From Their Close-Ups?

How much do you know about Tessellation? 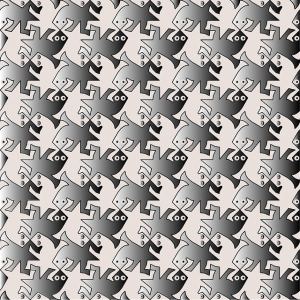