The purpose of this topic is to explore the history and geographical background of the Bible, and how it came to be, both old and new Testament, and its relationships to other historical texts and events.

The Bible is a collection of 66 books written by approximately 40 authors over about 1,500 years. There are 39 books in the old testament and 27 in the new testament.

The Bible , which means in Koine Greek “the books”, is a collection of religious texts or scriptures sacred to Christians, Jews, and Rastafari, among others.

Some people consider the Bible to be the direct words of God. Others consider it to be more of an historical artifact. It can be both or a mixture.

There are a whole bunch of Bible translations out there. There isn’t one copyrighted version as with other books. The versions have different focuses. 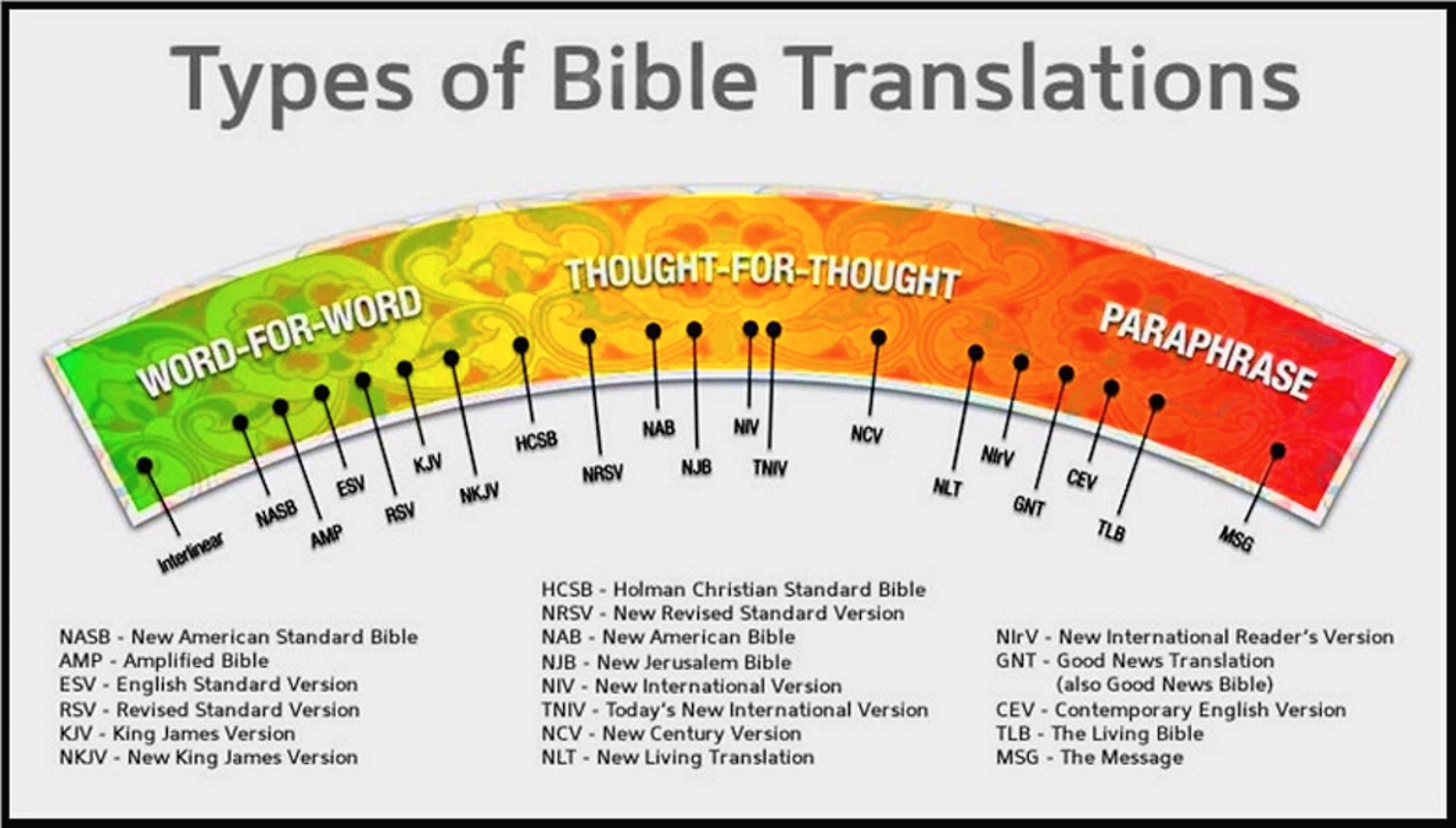 The first five books in the Bible.

Pentateuch means “five rolls”. It is formed by the first five books of the Old Testament:

Session One –  The Old Testament

The Old Testament or Jewish Tanakh is the first book of the Bible. It contains the origin and the universe creation, the exodus from Egypt, the Israel formation ,the Prophets and the Wisdom Books.

Write out the same verse from the New Testament using two different versions.

You can use a paper Bible, an app, or this site. Start by choosing a verse or passage from the New Testament. Then look for a Word-for-word Bible translation. Copy it out. Now swap to a paraphrase or thought-for-thought translation and copy it out again.

Biblical languages are any of the languages employed in the original writings of the Bible.

Biblical languages are studied more widely than many other dead languages.

Some debates exist as to which language is the original language of a particular passage, and about whether a term has been properly translated from an ancient language into modern editions of the Bible. 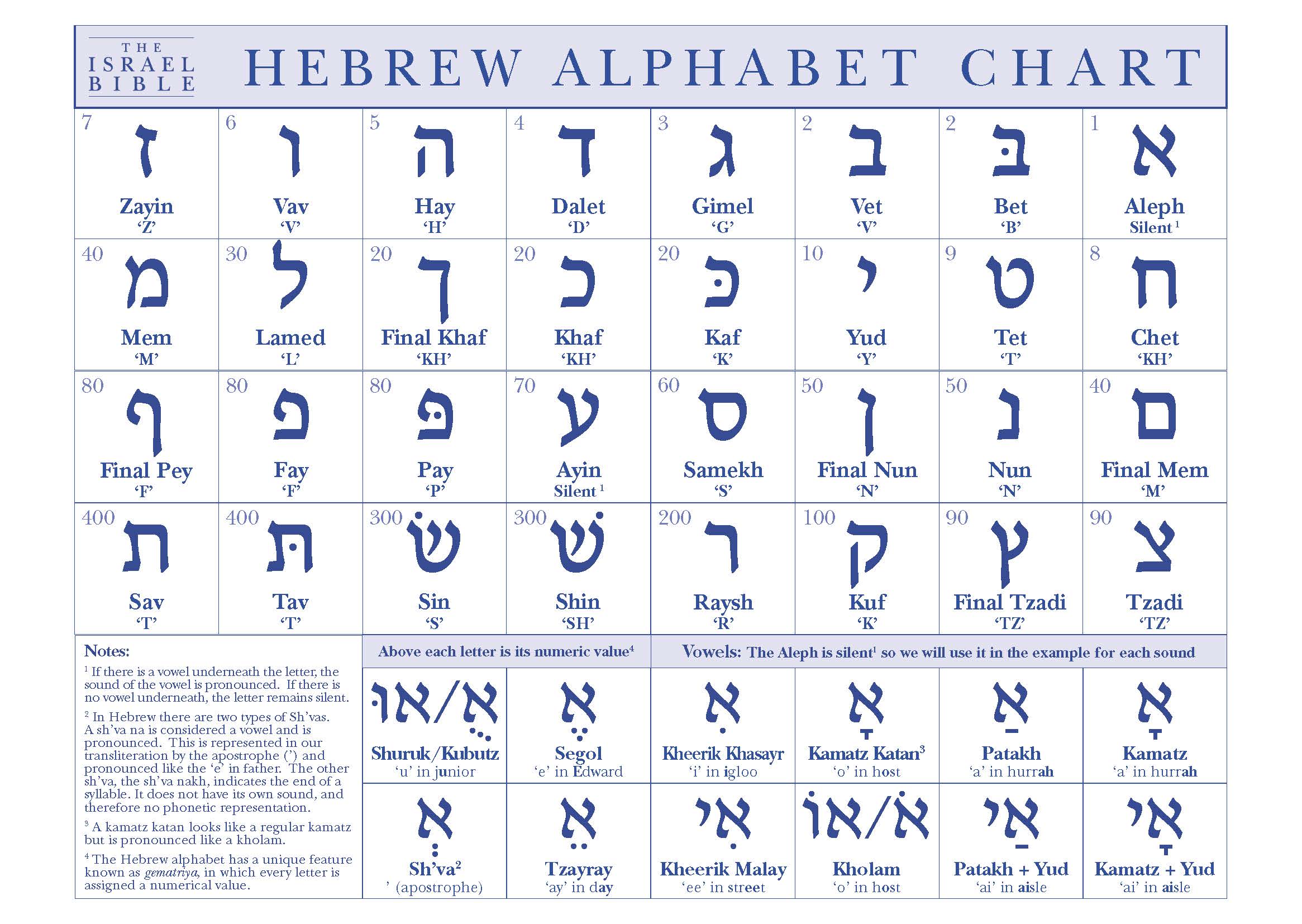 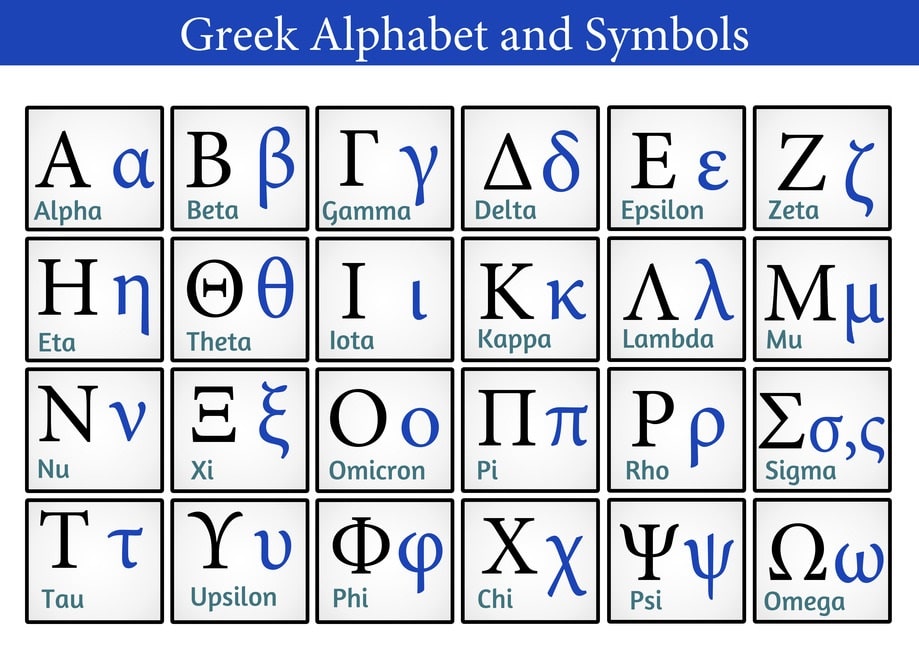 Languages of the New Testament

The books of the Christian New Testament are widely agreed to have originally been written in Greek, specifically Koine Greek.

Koine Greek was the popular form of Greek which is also called Alexandrian, Hellenistic, Common, or New Testament Greek.

Some scholars believe that some books of the Greek New Testament (in particular, the Gospel of Matthew) are actually translations of a Hebrew or Aramaic original.

Some traditional Roman Catholic scholars believed the Gospel of Mark was originally written in Latin.

Create a poster with a passage or words from the bible in Hebrew, Aramaic, or Greek.

Here are some you can use to help you.

Session Four –  Locations within the Bible

There are many important locations mentioned within the Bible. Some of them go by new names today and some of the countries have new borders.

The Book of Acts records three journeys that Paul took through Greece, Turkey, Syria, and several regions you won’t find on a map any more.

Paul’s travels were important in the development of the early Christian church. Many of the communities he encountered on these missionary journeys were the same ones he wrote to in his letters later on.

Just for fun, what would Jesus’ life look like in Google Earth?

Explore the major places mentioned in the Bible.

Add the Biblical Hotspots along with some other key place names and landmarks, onto this map.

Session Five –  The Order and Chronology of The Bible

The Books of the Bible are not in chronological order, meaning they are not arranged in the order in which they occurred. Obviously some are, such as the first five: Genesis, Exodus, Leviticus, Numbers, and Deuteronomy, but not all. The New Testament is especially mixed up.

Why are they NOT in chronological order:

Books of The Bible in Chronological Order

Session Six –  Who’s Who of The Bible

Here are the 16 names most frequently mentioned.

The number of times a specific name appears can vary from translation to translation. The number of occurrences given in parenthesis is the count reported by BibleGateway.com for the New International Version.

This difference in the number of occurrences is not due to missing or added material. It is simply the way sentences are constructed and the number of times a pronoun like he or she are is used instead of the person’s actual name.

The book of Zephaniah 1

The book of Zephaniah 2

The book of Zephaniah 3

By the way, there is good reason to believe that Zephaniah was black.

Session Seven –  The Religions of The Bible

Rastafari, also known as Rastafarianism and the Rastafari movement, is a religion that developed in Jamaica during the 1930s.

Rasta beliefs are based on the Bible and a belief in a single God, referred to as Jah, who is deemed to partially reside within each individual.

Many rastas accord Haile Selassie, the emperor of Ethiopia between 1930 and 1974, as the Second Coming of Jesus and Jah. Others see him as a human prophet.

Rastafari is Afrocentric and focuses attention on the African diaspora, which it believes is oppressed within Western society, or “Babylon”.

Session Eight –  The Origin of The Bible

The Bible "the books" is a collection of religious texts or scriptures sacred to Christians, Jews, Samaritans, Rastafari and others. What do you know about it?