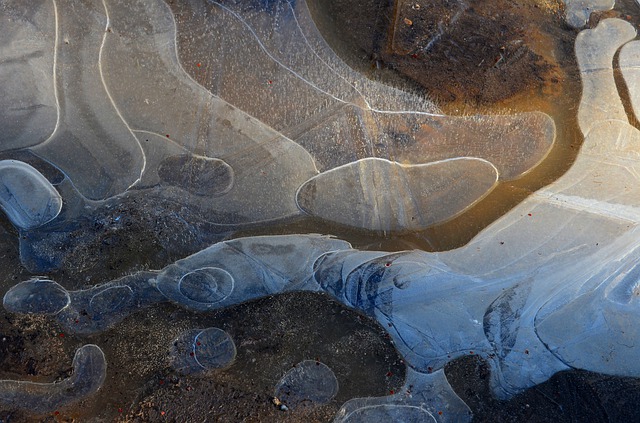 To explore physical geography relating to: geological timescales and plate tectonics; rocks, weathering and soils; weather and climate, including the change in climate from the Ice Age to the present; and glaciation, hydrology and coasts. 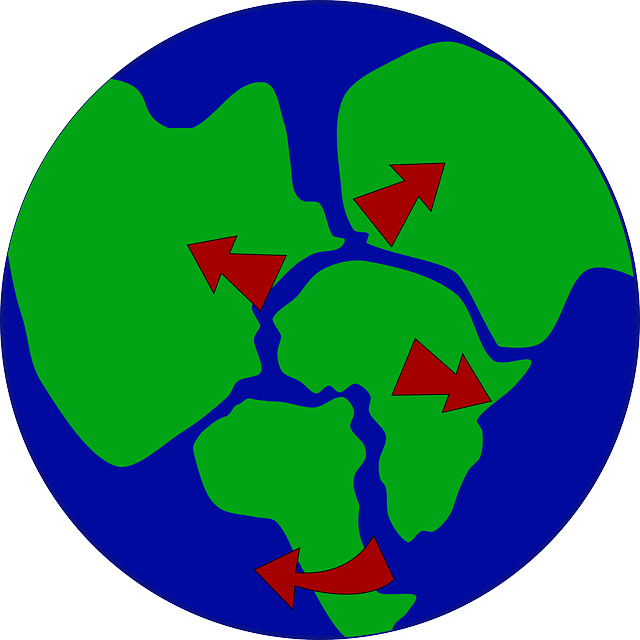 Continental drift is the hypothesis that the Earth's continents have moved over time. They appear to have "drifted" across the ocean bed.

The idea was first put forward by Abraham Ortelius in 1596, and more fully developed by Alfred Wegener in 1912.

Uncover Alfred Wegener's theory of continental drift through biological and geological evidence and the theory of plate tectonics here.

Pangaea was a supercontinent.

It consisted of a northern part, Laurasia, and a southern part, Gondwana.

Laurasia was the more northern of two large landmasses that formed part of the Pangaea supercontinent from around 335 to 175 million years ago. It is broadly North America, Europe, and South Asia.

Gondwana collided with North America, Europe, and Siberia to form the supercontinent of Pangea. 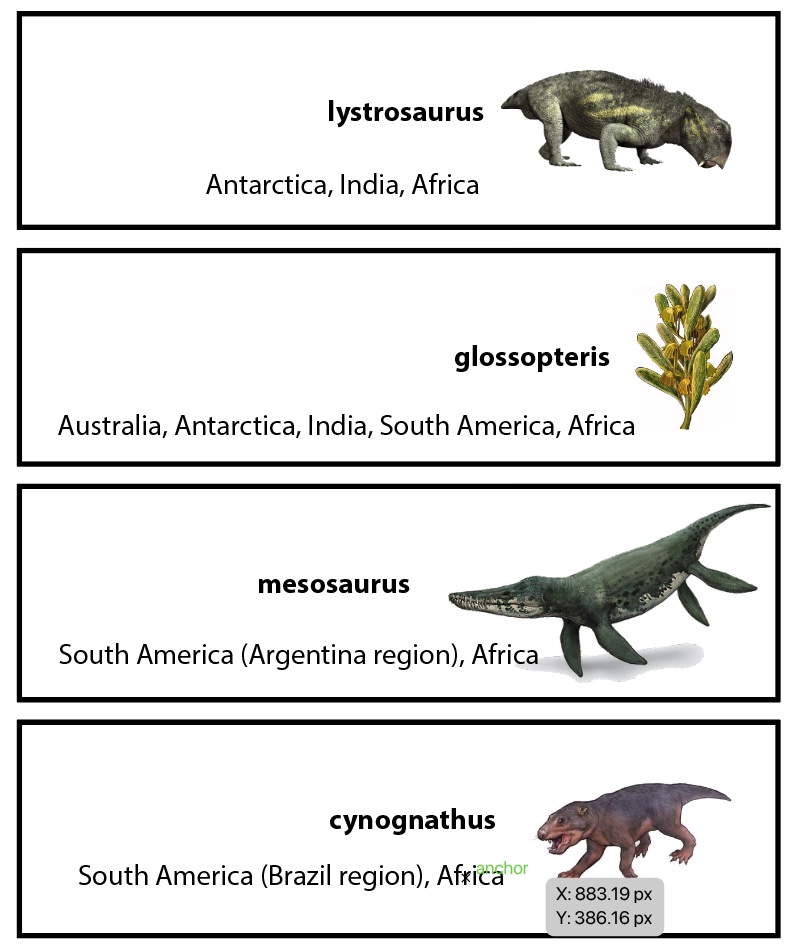 Another argument for continental drift theory is the fossil ranges that have been identified. If the continents are put together in the way that they seem to fit, there seem to be four fossil types which form continuous patterns across continental boundaries. The activity at the end of this session will help you to visualize this more clearly.

Cut out the countries and continents of Pangaea and rearrange them to make the supercontinent. Identify the fossil ranges and colour code them in some way. Label the countries (cities if you want to) as they are called today.

The Vocabulary of Plate Tectonics:

is a scientific theory that explains how major landforms are created including mountain building events, volcanoes, and earthquakes.

In plate tectonics, Earth’s outermost layer made up of the crust and upper mantle is broken into large rocky plates.

These plates lie on top of a partially molten layer of rock.

The plates move relative to each other at different rates, from one to six inches per year. This interaction of tectonic plates is responsible for many different geological formations such as the Himalaya mountain range in Asia, the East African Rift, and the San Andreas Fault in California, United States. 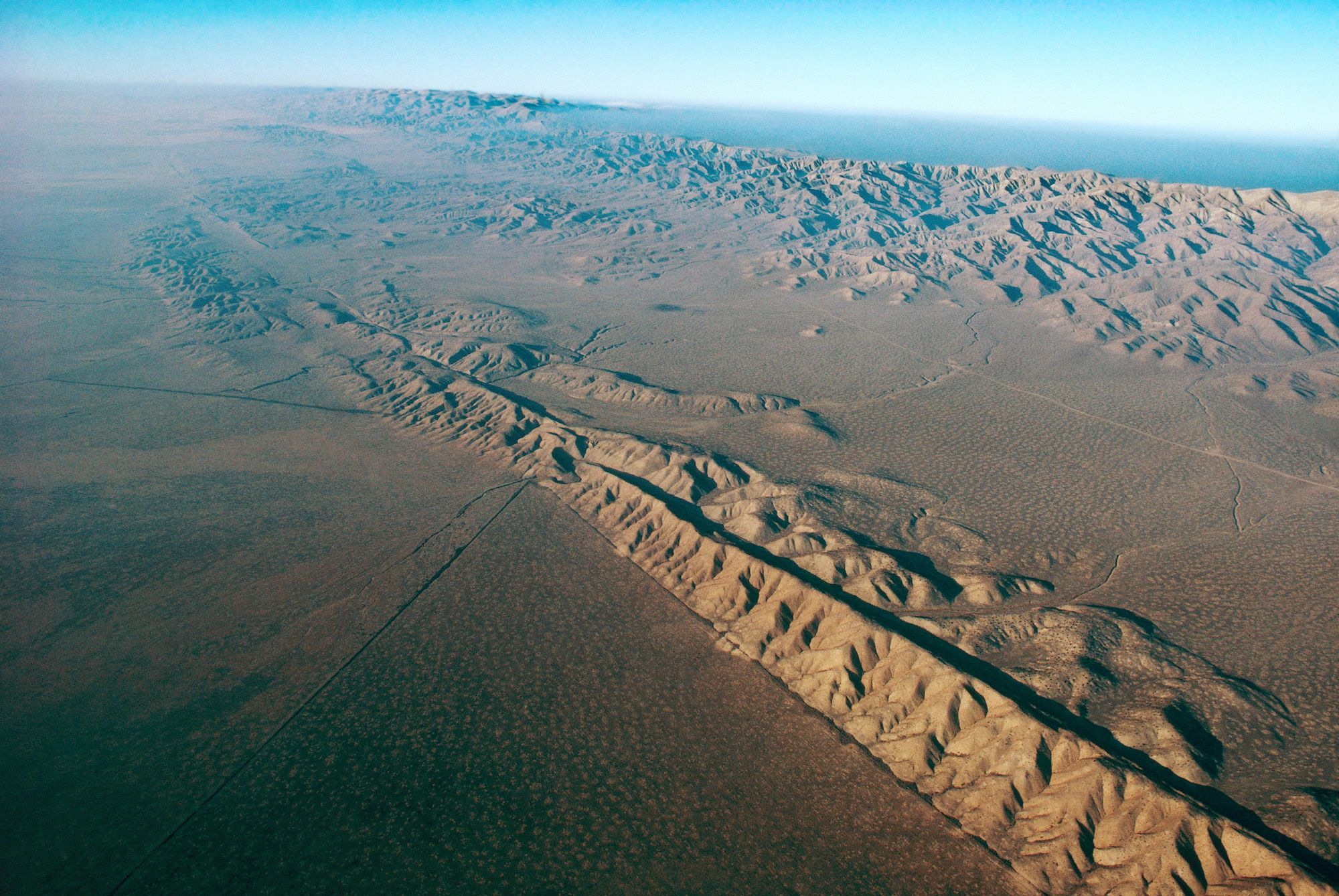 Tectonic plate boundaries, like the San Andreas Fault can be the sites of mountain-building events, volcanoes, or valley or rift creation.

Study the Information here and take this test.

There is more information and an informative video on this page.

Use the following list of major tectonic plates and this map or this one to label the plates on the world map.

These plates comprise the bulk of the continents and the Pacific Ocean. For purposes of this list, a major plate is any plate with an area greater than 20 million km2. 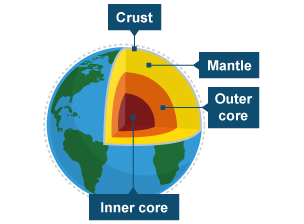 Activity - Convection in The Earth's Mantle:

Create your own convection model. 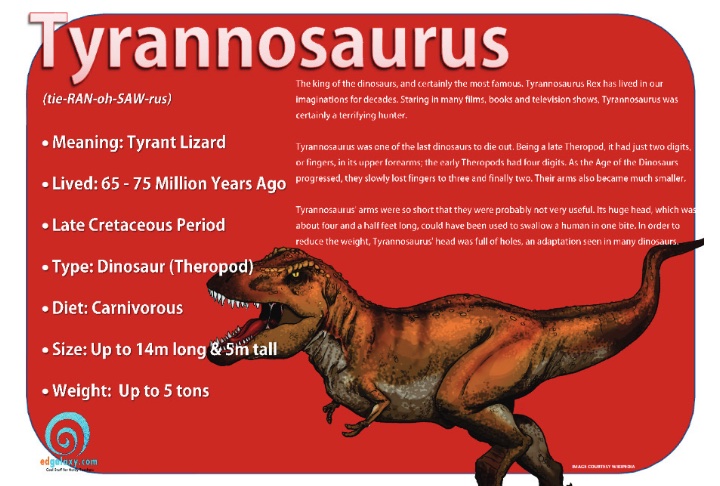