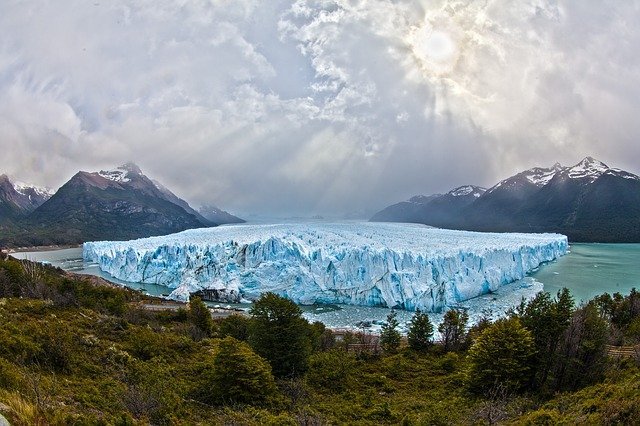 To build on your knowledge of globes, maps and atlases and apply and develop this knowledge routinely in the classroom and in the field.

Weathering is the physical breakdown and chemical alteration of Earth materials at or near the surface.

Parent material is rock altered by weathering, either broken into smaller pieces or some of its constituent minerals altered or dissolved.

This refers to the wearing away of soil and rock by water, wind, or ice.

This refers to the movement of eroded material from its place of origin to a new site where it is deposited as sediment.

Plan and carry out the activity above. Take photos. It's that simple.

Two types of weathering are recognized: mechanical and chemical. Both proceed at the same time, but at a given site one type will be predominant.

Mechanical weathering – physical breakdown of rocks without changing the composition.

Freeze a two bottles of water and leave no space for expansion in one.

Ice wedging is common where water goes above and below its freezing point.

Ice wedging happens because water expands as it goes from liquid to solid. When the temperature is warm, water works its way into cracks in rock. When the temperature cools below freezing, the water turns to ice and expands. The ice takes up more space. Over time, this wedges the rock apart. Ice wedging is very effective at weathering. You can find large piles of broken rock at the base of a slope. These rocks were broken up by ice wedging. Once loose, they tumbled down the slope.

Purpose: To build a model of ice wedging and see how it works.

1. Fill the balloon with water from the syringe and tie it. It should be about 1/2 the diameter of the cup in size.

3. Cover the balloon in plaster bandage until it is completely covered.

7. Place it in the freezer.

1. How was our model different from ice wedging in nature?

2. Why is ice wedging a form of weathering?

3. What did the control prove?

4. What does water do when it freezes?

5. Describe the steps of ice wedging that would occur is this crack. Be sure to mention temperatures and the phase water is in.

In deep, underground mines such as some of the diamond mines of South Africa, rock sometimes expands violently in response to the pressure released by removal of the mine rock. These rock bursts kill 20 miners/year. Excavations of only 7 or 8 m in the granite quarries have produced sheet joints with enough force to knock the tracks off of the heavy quarrying equipment.

Chemical weathering refers to the processes that decompose rocks and minerals.

Solution is a type of chemical weathering reaction wherein interaction of a solid with a liquid separates the ions of the solid such they come to reside in the liquid and the solid is thus dissolved.

Check out these images of Mammoth Cave.

Carry out the activity from the video. Simples.

Set up an oxidization experiment.

Now we have established that rocks become soil. What do you think soil is?  What about sediment?

The main difference between sediment and soil is in the manner in which they are deposited. Think about where the soil comes from. There are mineral soils (inorganic) and there are organic soils (decomposed plant and animal matter). Most soils you will see are a combination.

Some people say that soil is just dirt or mud, but this isn’t accurate as soil is much more complex than that. Soil is vital to human existence. 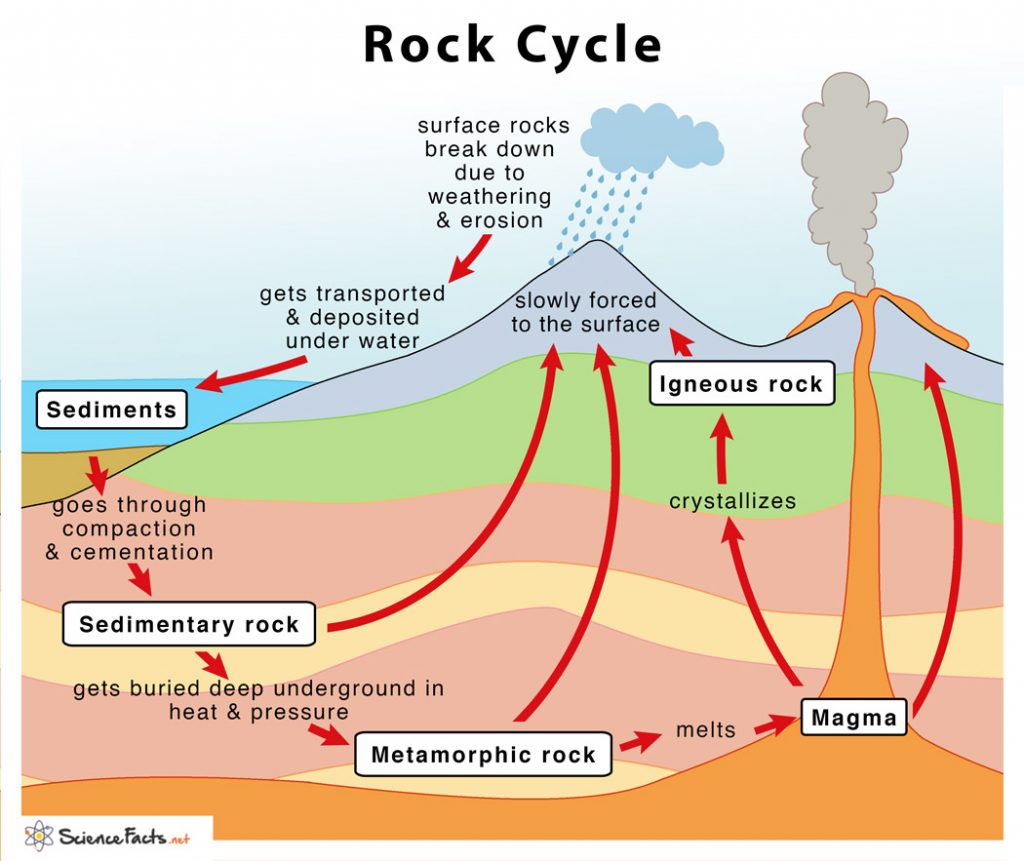 ... and draw your own version adding extra information from here.

Time to get out the microscope and find out what the soil is made of.