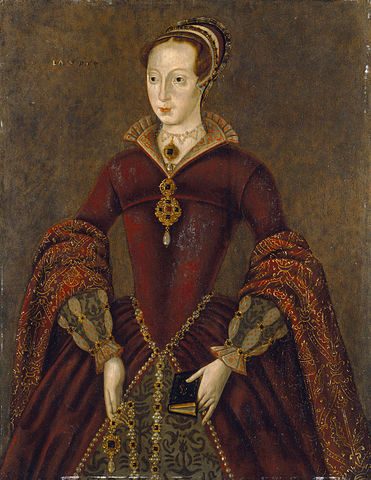 Watch the following three videos. Carry out the activities in between.

Draw out a family tree showing the family connections from Henry VII through to Queen Jane.

Create a timeline of the major events in Jane’s life from birth to death (17 years). You can complete this after the final video.

You sections should include.

How much do you know about the Nine Days Queen?